Get 30% Discount on All Products and Plans. Use Promotional Code: OFF30

When you have installed phone tracking software on the target device and you have used login credentials to access dashboard then you can Bloc unblock installed apps on target android devices. You can unblock every single application blocked on the cellphone no matter what and you don’t need to root the target device. Users can remotely block unblock applications that considerably inappropriate, malicious and others alike. It is up to the user which application you want to block unblock on the target mobile device. 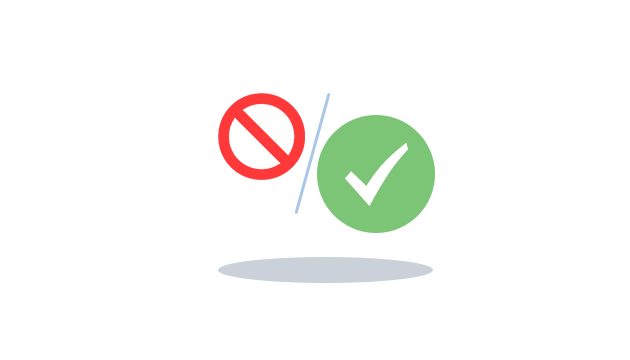 Young teens and children these days are desperate to install multiple applications on their mobile devices. They used to install IM’s, instant messengers, dating apps, online gaming app, YouTube in particular and others alike. So, parents can use mobile device tracker software to protect teens from adult app, inappropriate activities on social media messengers, obsession with YouTube and many others. So, you can remotely blocks unblock all the applications that you decide are inappropriate or good, dangerous and time-wasting for children. You can perform blocking and unblocking app having access to the OgyMogy web control panel. Parents can make sure kids' and teens' safety and get rid of all the vulnerabilities associated to teen’s phones. Moreover, they can unblock apps that are reasonable to use. 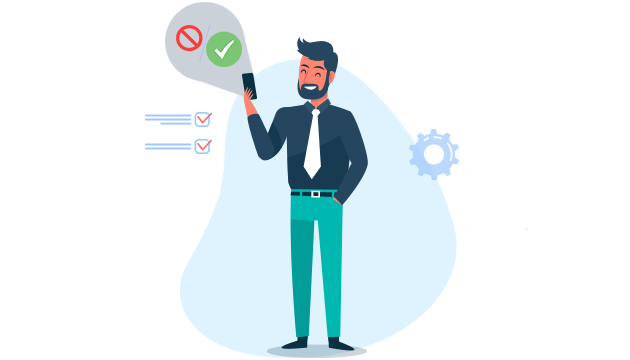 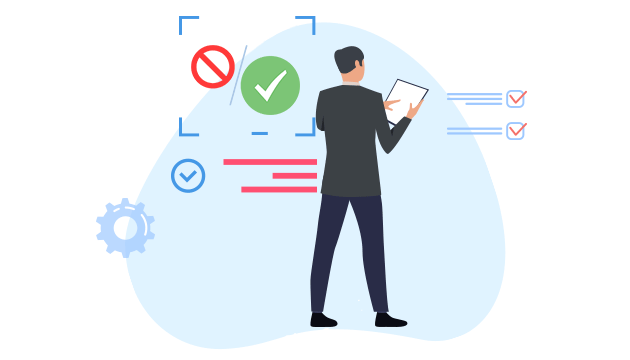 Company’s owned devices are full of sensitive information and secret activities and handed over to the employees on executive positions. Business owners can get rid of all the malicious; full of scams or viruses based applications remotely from the business-owned devices. So, employers can get to know what sort of apps employees have installed on the cell phones and tablet devices and further you can block unblock application on your devices especially all the inappropriate and risky applications from the target device respectively. You can use a cell phone tracker software online control panel and just tap on the block unblock application feature. You will easily perform unblocking or blocking of apps on the target device provided to employees. 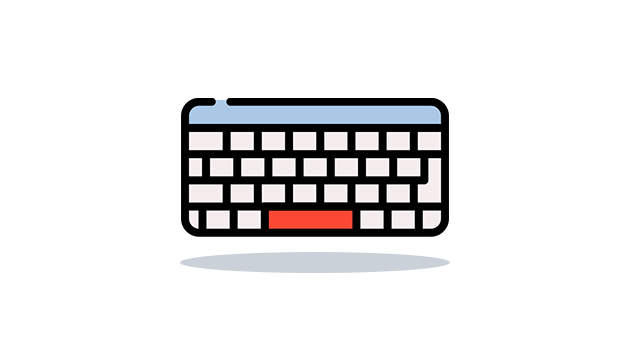 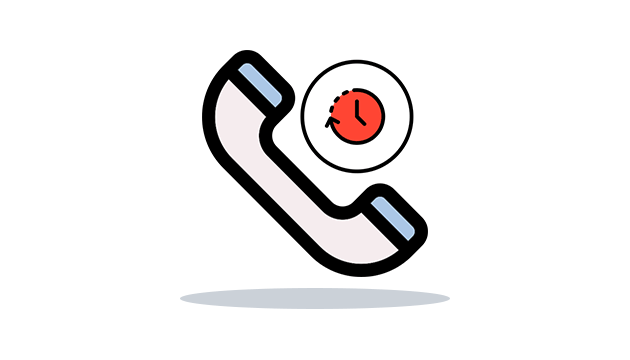 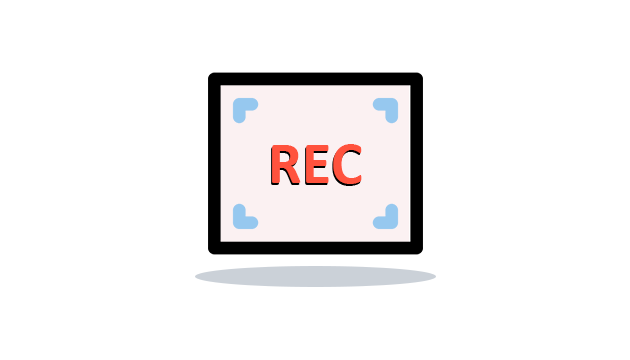 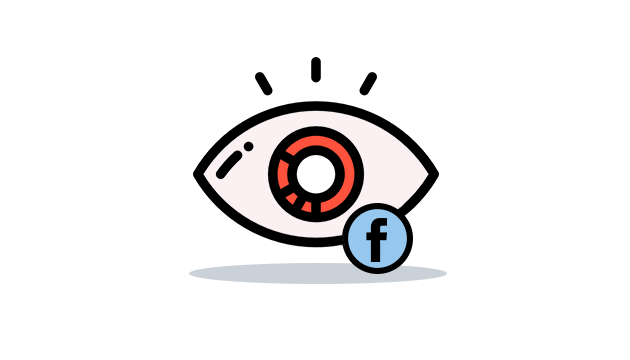 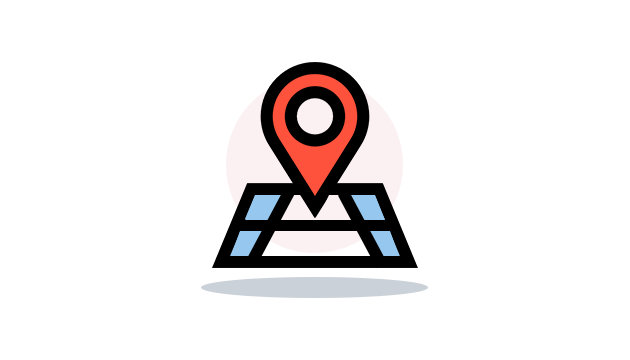 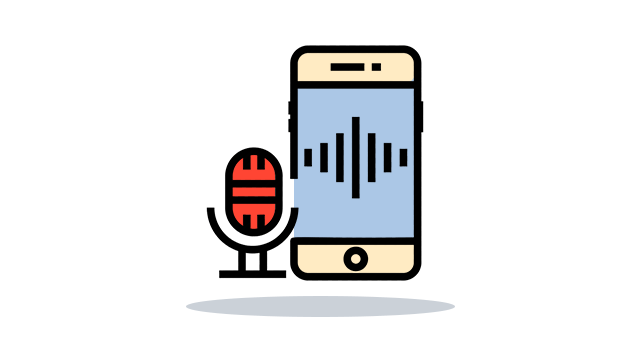 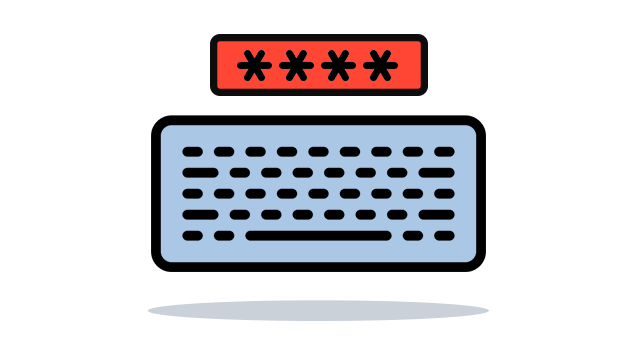