Get 30% Discount on All Products and Plans. Use Promotional Code: OFF30

Windows spy app is the best monitoring tool for users that allow you to get unlimited OS version switch on laptop and desktop devices running with the different operating system using OgyMogy spy app. It means the user can use a single OgyMogy license on multiple devices and as well as a device running with different operating systems. You can use it on windows and MAC laptop and desktop PCs. However, when it comes to spying multiple devices running with different OS versions simultaneously you need to have multiple subscriptions. Users can only switch OS versions of PCs if they want to do surveillance back and forth. 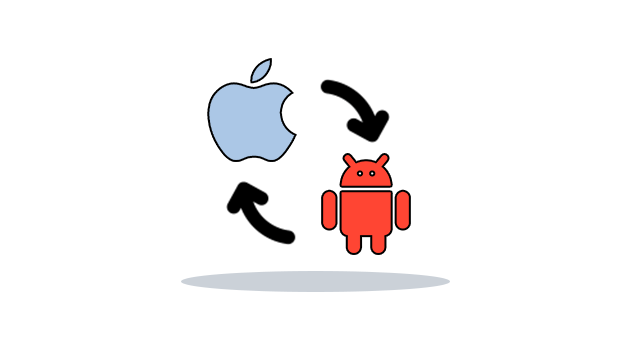 Parents who have provided PCs to their children and all of the devices have different OS versions possibly require the number of tracking apps for windows. If you are parents and you think the same then put your worries to rest you can track your teen's laptop desktop device with a single OgyMogy license no matter if the PCs are of different OS. You can use a single license on all the devices of different OS versions back and forth and get to know what kids and teens are doing on the web. Parents don’t require paying for multiple licenses. On the other hand, if you want to spy on your children's computer devices at the same time then you have to get multiple subscriptions according to the OS of the PCs. 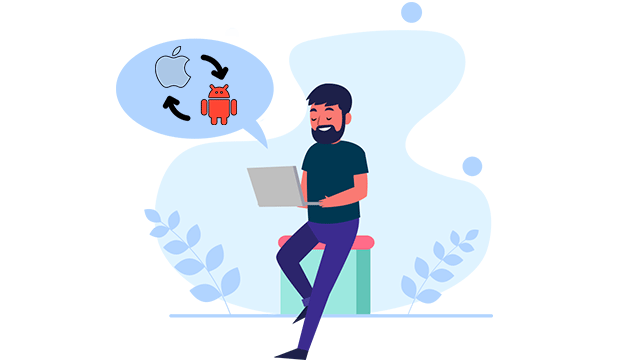 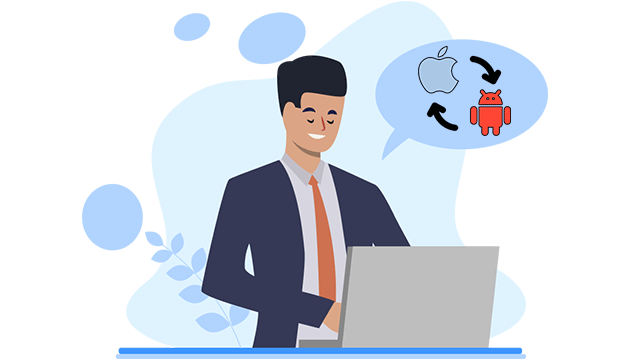 Small businesses based on few employees these days also need tracking of employee’s activities in working hours on the company’s owned computers such as windows and MAC. If you have one or two kinds of devices of different OS version then you can use a single license for each OS PC. You can use your licenses one by one on your devices running with several operating systems. On the other hand, you can change your license OS at any point in time with the same subscription rather than to get a new one every single time. This will help out small business owners to get a couple of subscriptions to monitor employee’s laptop desktop devices of different OS versions. However, large business organizations based on hundreds of employees require a number of licenses to spy on employees' activities at the same time. In case, you want to monitor a few devices then you can purchase a single license to use it back and forth on suspicious employees. 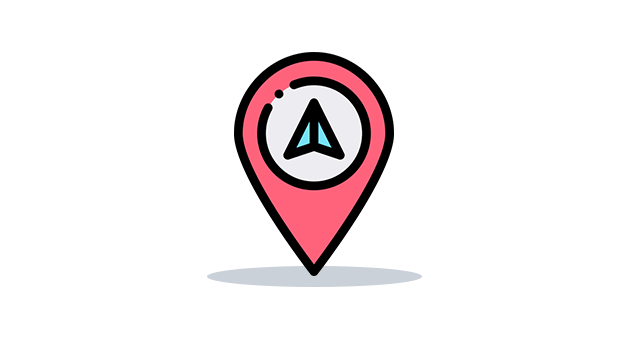 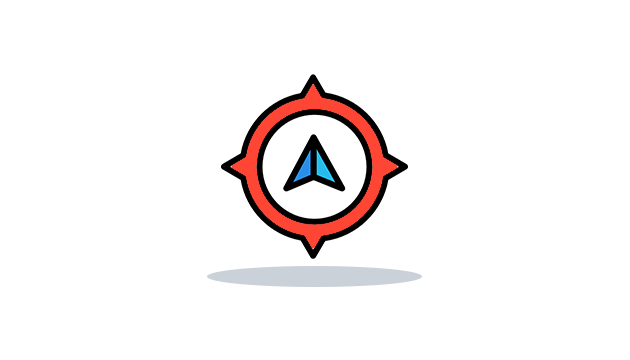 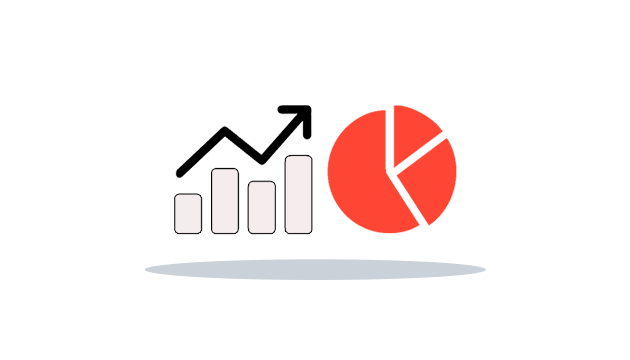 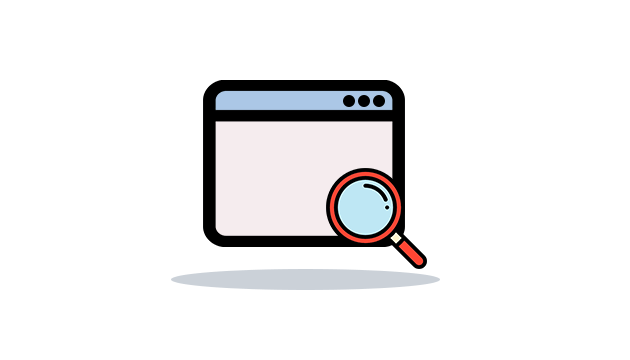 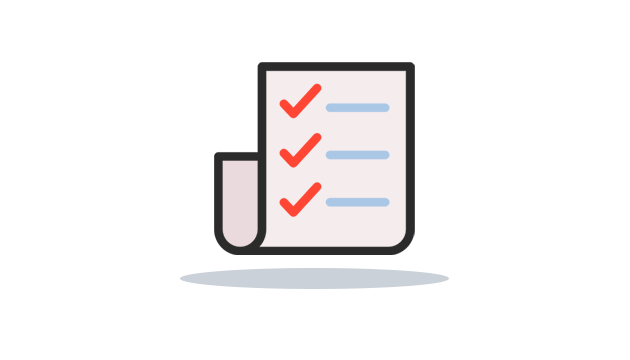 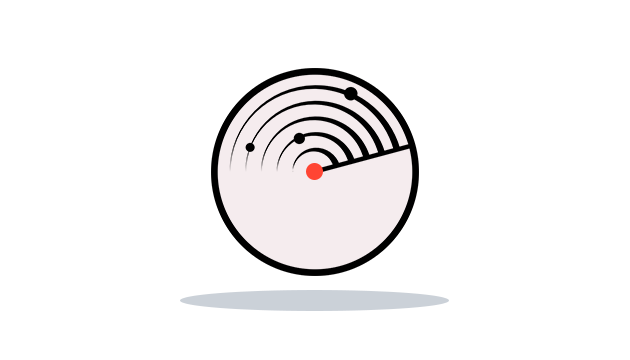 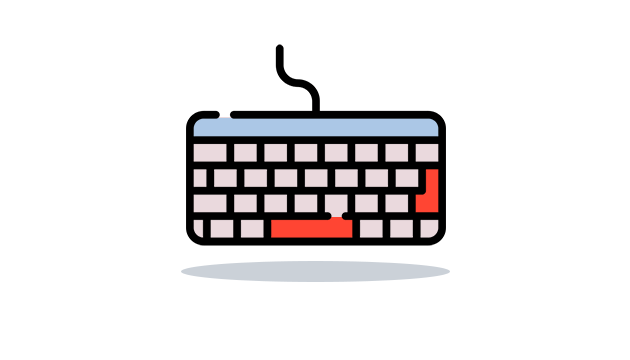 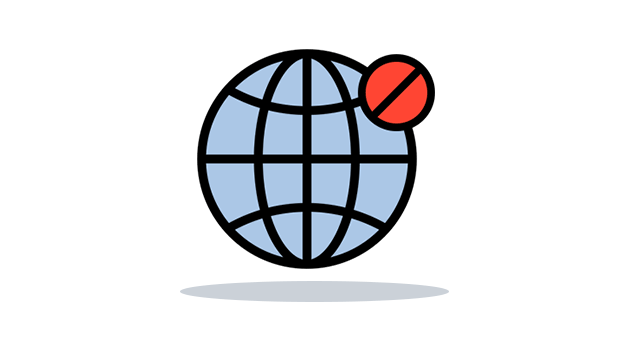